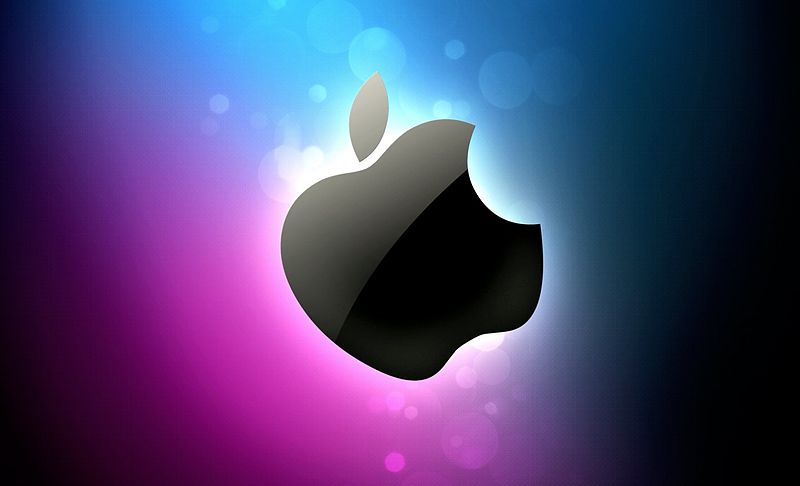 The latest iPhone is hotly anticipated by Apple Fans

Although we don’t have a release date for the iPhone 8, the past few years have seen an October launch.

With less than two months to go, iPhone users can’t wait to see what features the latest model will have.

2017 is the 10th anniversary of iPhones so we are expecting something special!

There are masses of rumours about potential specifications, colours, screens….click here to read more about what’s being said on the web about the iPhone 8.

Get in touch and let us know what you think the iPhone will be like!

Although we don’t have a release date for the iPhone 8, it has been confirmed that iOS 11, the latest software from Apple, will be launched in September.

Keep an eye on our News Page for updates for your iPhone and iPad.

It’s traditional for avid Apple fans to camp outside London stores in the days prior to the release of the next big thing.

Similar queues appeared in Berlin and New York for the iPhone 7 release.

There were reports of people queueing in New York from the end of August, before the iPhone 7 had a confirmed release date.

It’s almost guaranteed to happen again with iPhone 8 especially with all the hype surrounding it.