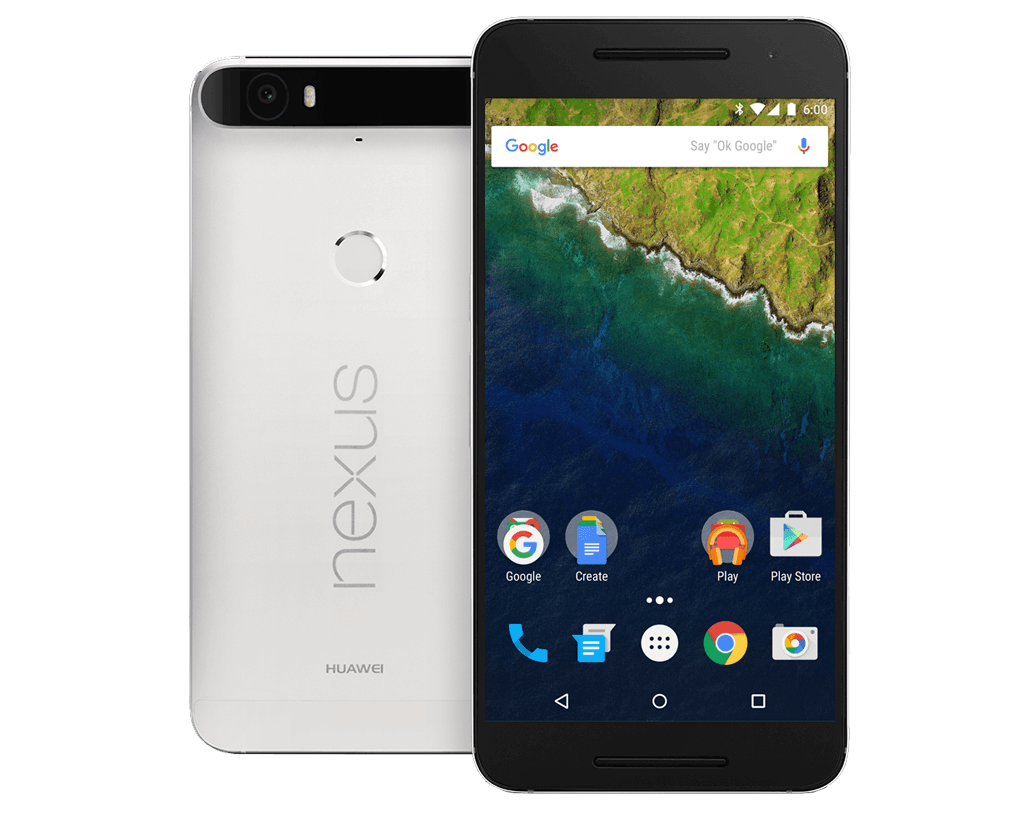 The Nexus 6P is known for being a big phone with an even bigger battery. The battery has a capacity of 3,450mAh which is much larger than any other phone that is popular at the current moment. Much bigger than phone’s including Samsung Galaxy S7.

This phone lasts slightly longer than one day with a heavy user. Thorough battery testing means we know how fast the battery drains depending on what settings you choose to activate. Things that can affect this includes having adaptive brightness on.

Having a setting as such on constantly, means the battery can go all the way down to 75% just because of this one decision.

How long does it take to charge?

1 hour and 37 minutes is all it takes for the Nexus 6P to become fully charged to 100%. This is much faster than the Nexus 5X.

However, this is much slower than Samsung’s super fast battery. The Samsung Galaxy S7 and Note 5 only take 1 hour and 20 minutes.

Are there any bad qualities about the Nexus 6P battery?

All batteries will have their negative bits and one that is most common amongst popular phone models is that over time they decrease in quality. This is most likely due to the battery bloating.

If you are faced with this, Nexus 6P battery replacement in London is affordable.

A qualified technician will replace the faulty battery with a brand new one. After this has been completed, they should run tests to ensure it works properly. For more information about Nexus 6P repairs, see this page.