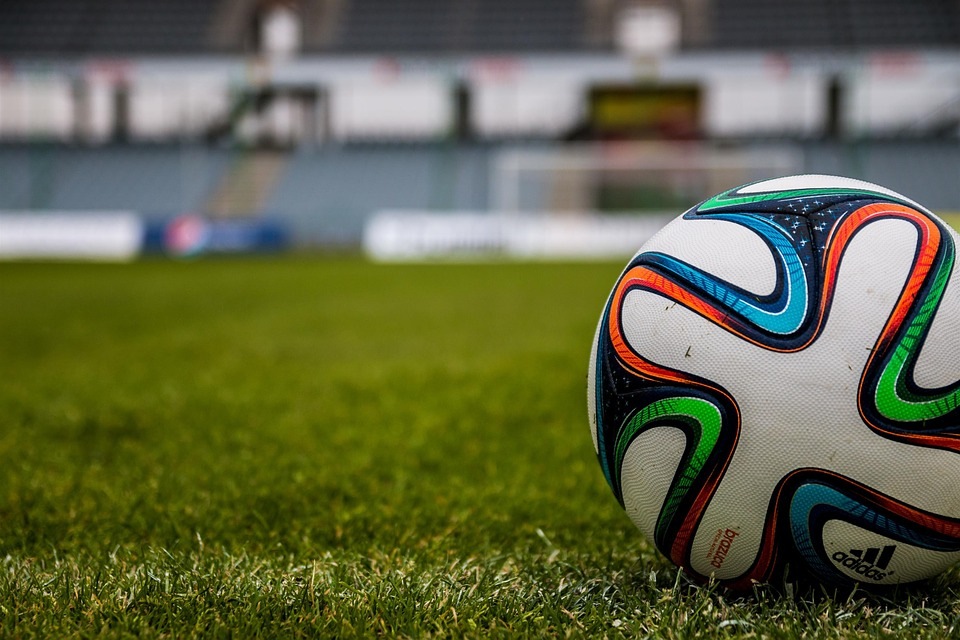 Manchester City won the last 4 games out of their five matches in derby. Now city’s have an opportunity to showcase their title credentials and close the gap on leaders Chelsea with a second derby victory of the season on Tuesday night against Manchester United.

Man Utd were beaten 4-1 at the Etihad Stadium in September last year where David Moyes endured a difficult start to his reign. Now Man city looking to close the gap on leaders Chelsea and man Utd try to retrieve their winning position as they lose 4 games against City out of their five matches.

Man Utd vs Man City – The Two giants of English Premier League will face a rival head to head on Tuesday night at Old Trafford. Back to back victories to win against West Ham and Olympiakos inspiring man Utd against man City. Both sides will be without arguably their leading strikers, as Robin Van Persie and Sergio Aguero will miss the clash due to injury. However, they will both be buoyed by the returns of stalwarts Rio Ferdinand and Vincent Kompany, both no strangers to fierce Manchester derbies.

This is hard to predict who is going to win today’s game, but recent past results indicate that Man city is clearly ahead to win the match because in last 5 games they won 4 matches . And Prediction for this game is: man city 4 and man Utd 2 .