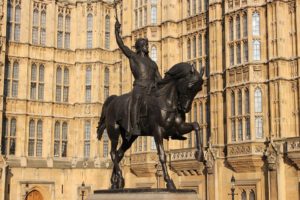 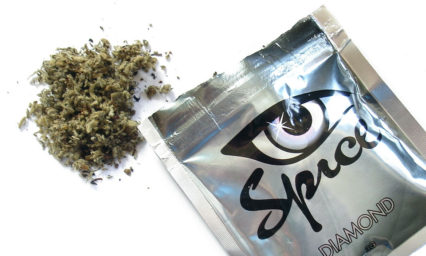 The crazy and harmful effects of a spice addiction 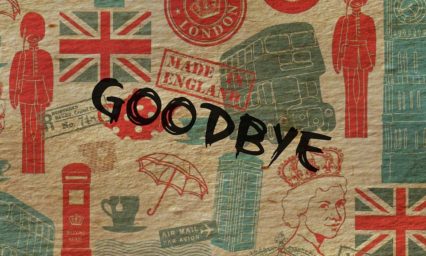 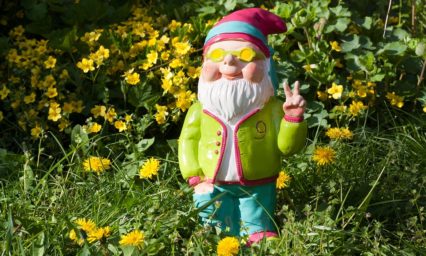 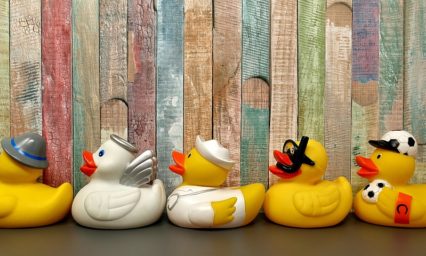 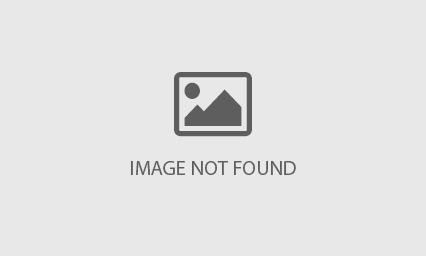 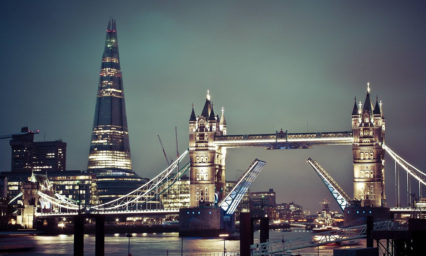